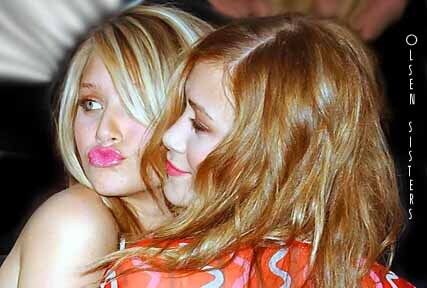 At 22, Mary-Kate Olsen has been a key tabloid figure because she was linked to the death of Heath Ledger, who died of an "accidental" drug overdose in January. When his masseuse found him dead in his apartment, Mary-Kate Olsen was the first person she phoned. Mary-Kate has played it smart though, refusing to speak to authorities unless granted immunity from prosecution.

Besides dealing with murder cases, the Olsen twins have been busy with university, entrepreneurial ventures like their own clothing lines, fending off attacks from PETA, and making a coffee table book.

As for acting, the twins haven't done anything together since New York Minute in 2004, but they have been trying to do some filming independent of each other. Mary-Kate shot some scenes for Factory Girl, although she only ended up being in the background, but she's had a strong presence in Weeds, a Showtime TV series. Later this year she can be seen in The Wackness, an independent movie starring Ben Kingsley. hasn't been near as busy, she did film a part for"The Informers" starring Billy Bob Thornton which comes out later this year.