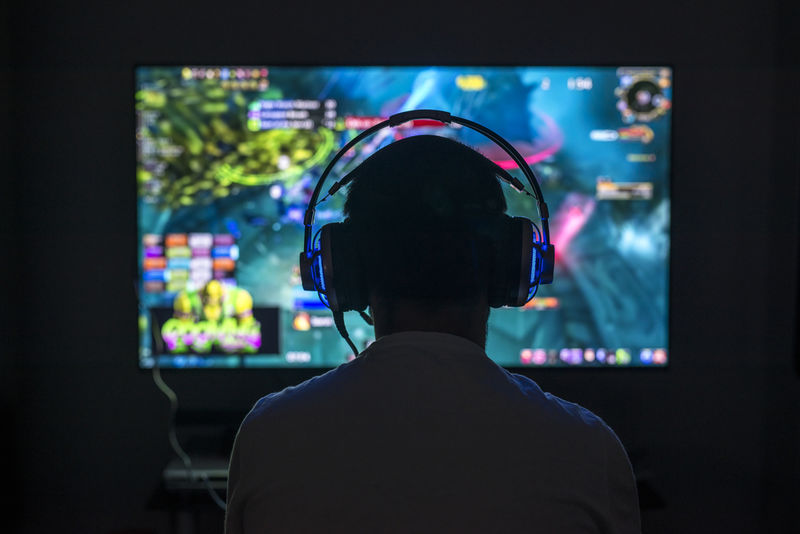 Daniel Johnson — September 19, 2019 — Tech
References: venn & hypebeast
Share on Facebook Share on Twitter Share on LinkedIn Share on Pinterest
Two prominent figures in the gaming world, Ariel Horn and Ben Kusin, have created a new esports channel named VENN. VENN is an acronym for Video Game Entertainment and News Network, the network recently raised $17 million. VENN is scheduled to launch by the middle of 2020, and it will be available as a subscription service.

The new esports channel will have game streaming similar to other platforms, as well as other content related to gaming. VENN will have two studios, one in New York and one in Los Angeles. Together, the studios will produce a total of 55 hours of content a week. A portion of the content will be created by noteworthy personalities on Twitch and YouTube.