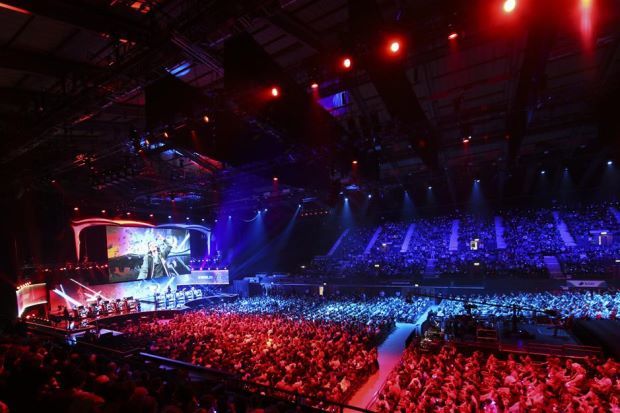 This New Channel Will Air Exciting eSports Content Round the Clock

Channel 808 has already aired a wide variety of eSports events including the International 2015 Defense of the Ancients 2 tournament as well as numerous tournaments covering titles such as League Of Legends, Hearthstone and Starcraft II. With the channel's reincarnation as a 24-hour eSports channel, it will now be able to show other games including Counter Strike: Global Offensive, Street Fighter and Pro Evolution Soccer.

It's clear that eSports is set to become a massive global business, which is why Astro's decision to offer a dedicated eSports channel is both prescient and profitable.