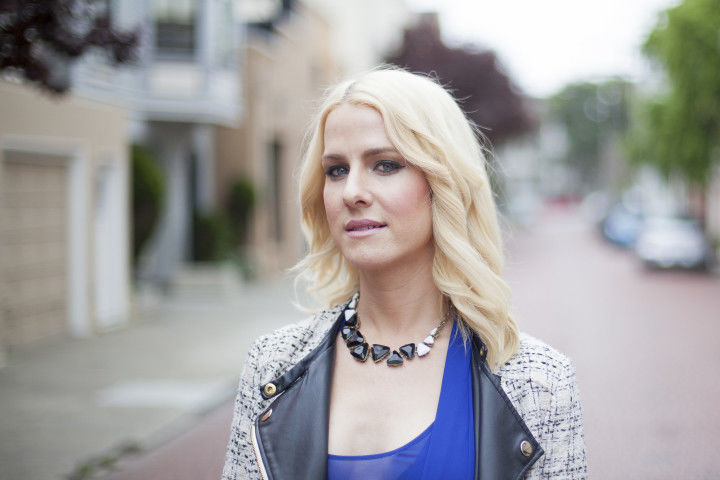 The campaign comes in the format of a photo series taken by Samantha Cooper and aims to spread the world as much as possible with accompanying hashtags such as #TransAtWork and #HireTrans. The pictures and video feature many successful trans people -- including nurses, park rangers, data scientists, lawyers, advocates and performers. The people in the photo series discuss why they think the campaign is important and what makes this equality-promoting movement desirable for trans people and employers alike.

As North America becomes increasingly inclusive but still requires help in some issues, photo series such as this one are helping to continue the path towards equality.
4.1
Score
Popularity
Activity
Freshness
Jeremy Gutsche Keynote Speaker