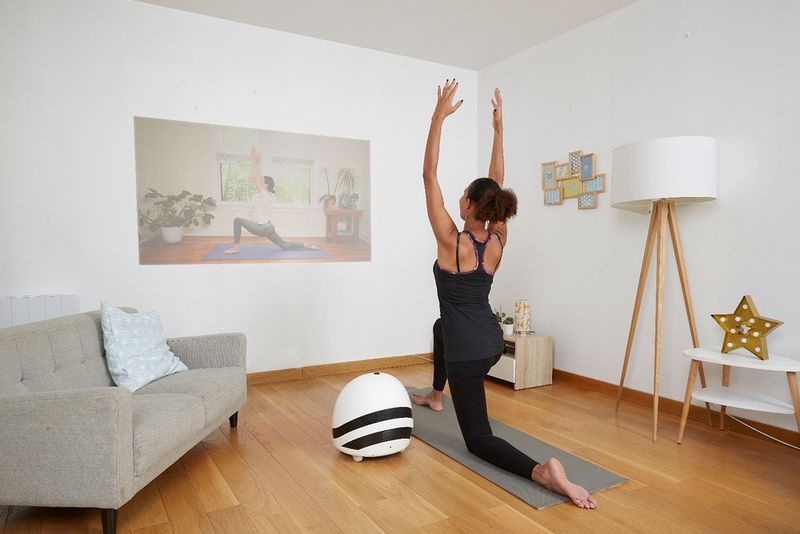 The Keecker Robot Can Project Movies and Stream Music

Rahul Kalvapalle — October 6, 2017 — Tech
References: keecker & dailymail
Share on Facebook Share on Twitter Share on LinkedIn Share on Pinterest
Multimedia home gadgets are all the rage nowadays, and former Google employee Pierre Lebeau and his team of innovators are taking things a step further with the introduction of the Keecker, an all-inclusive multimedia entertainment robot that offers a range of functionalities.

First introduced as a concept robot back in 2014, the production version of the Keecker multimedia robot is capable of projecting movies onto the wall, streaming music and even moving autonomously around the home as a robotic security guard. Powered by a quad-core processor that works in conjunction with 3 GB of RAM, the Keecker has more than enough computing juice to carry out its numerous responsibilities.