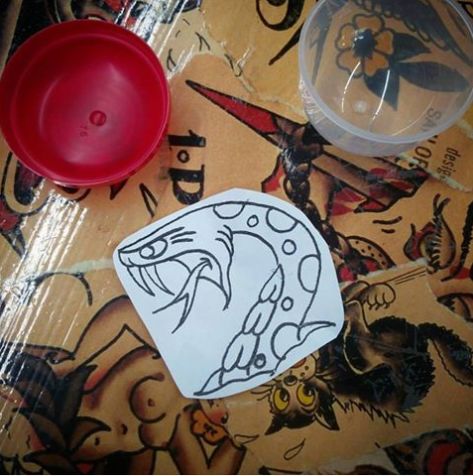 Artists who work out of Elm Street sketch tasteful, traditional American designs, place them in small capsules and then put the capsules in the machines for an audacious client to draw at random. The shop owner claims patrons don't need to worry about selecting an unpleasant design as the shop refrained from putting joke designs within the capsules.

Patrons aren't forced to go through with the tattoo design generated by the machine, but considering most tattoos in the shop are priced between $160 to $180, the gambling gumball machine serves plenty of deals.
4.1
Score
Popularity
Activity
Freshness