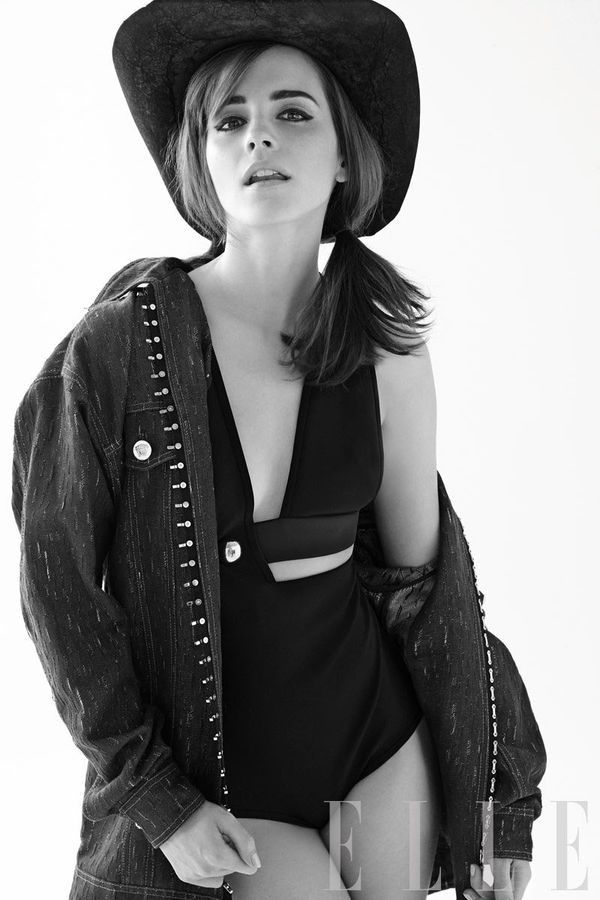 Meghan Young — March 14, 2014 — Fashion
References: elle & fashiongonerogue
Share on Facebook Share on Twitter Share on LinkedIn Share on Pinterest
At once glamorous and relaxed, the looks featured in the ELLE US April 2014 cover shoot appear to channel the model herself. Of course, she is no model, but British actress Emma Watson. Promoting her latest blockbuster film, 'Noah,' which is set to hit theaters at the end of the month, she poses in everything from a classic Canadian tuxedo (denim on denim) to a relatively simple dress with a netted skirt.

The ELLE US April 2014 cover shoot was shot by photographer Carter Smith. In the accompanying article she addresses the idea of growing up in the public eye, saying, “There are all these actresses who have emerged in the last year or two, and they get to emerge as this complete human being. And I’m so jealous!”
2.8
Score
Popularity
Activity
Freshness
Get Trend Hunter Dashboard