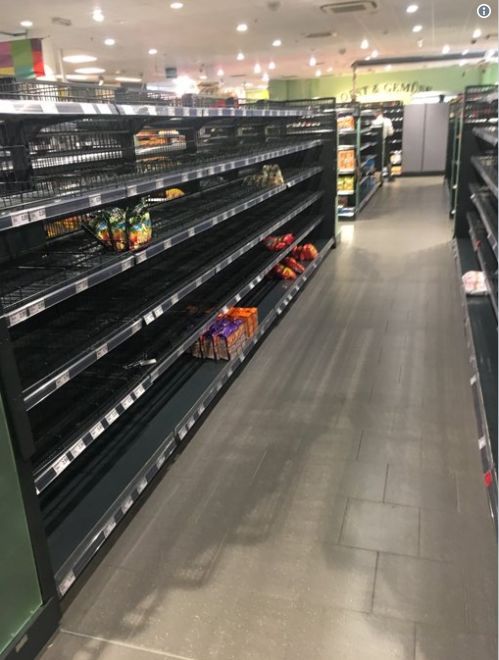 The German Supermarket Edeka Made a Point About Inclusion

The stunt was created in order to make a statement about the rise in anti-refugee, anti-immigrant rhetoric that has been rising across Europe. Edeka decided to take away all of its foreign-sourced products from its shelves to show one small consequence of zero diversity in Germany. The result is a supermarket that is extremely sparse, with limited offerings and German signs that translate to "this shelf is quite boring without variety," "our range now knows borders," and "we will be poorer without diversity."

Rather than employing the use of statistics or news articles, this unique stunt gives consumers a more visceral reaction to the political statement Edeka is trying to make, by actually showing some consequences of limited diversity.
2.7
Score
Popularity
Activity
Freshness
View Innovation Webinars