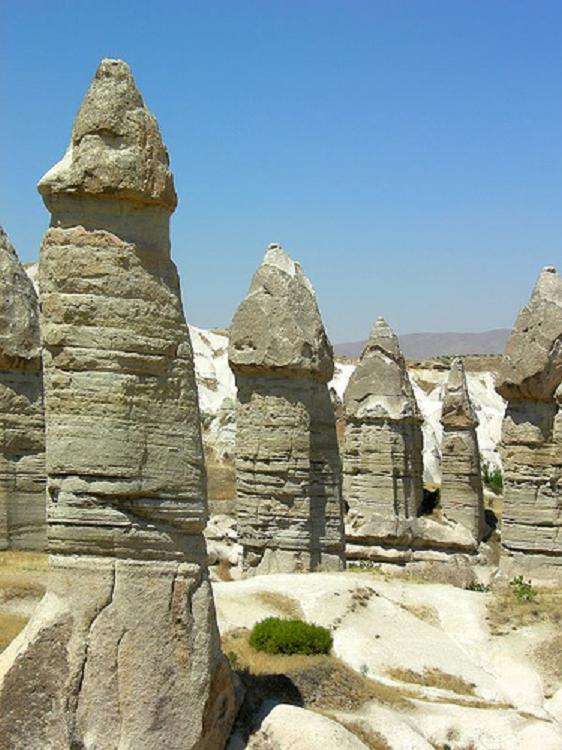 Cheaper than going to service-related tourist attractions, these are much more economical and could see a boost in these financially challenging times.

Nature lovers from around the globe gather to witness the beauty and spectacle that is found in these incredible landmarks.

1. The Goreme Valley Fairy Chimneys in Cappadocia Turkey, are the result of volcanic eruptions.

3. Brimham Rock in North Yorkshire England is a group of oddly shaped rocks that hint of their druid past.

6. Perce Rock in the Gulf of Saint Lawrence Canada, may be one of the largest naturally formed arches in the world.

7. The Causeway in Northern Ireland is a breathtaking sight that may have been formed by volcanic ash.

8. The Delicate Arch is considered one of Utah’s most important landmarks.

9. The Aboriginals of Wauchope Australia believe this unique formation to be the eggs of the rainbow serpent.