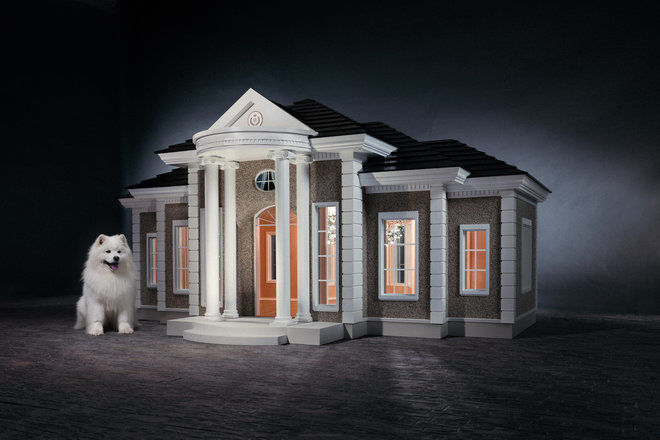 Beyond boasting beautiful designs that resemble classical architectural styles from around the world that will complement a homeowner's backyard, the dog manors boast built-in smart home controls for the comfort of pets. For instance, integrated systems include controls for heating, cooling, lighting, entertainment systems, as well as automated food and water dispensers. As such, pet owners are able to customize the dog house environment to suit the needs of their specific breed.

Some of the high-end options from Hecate Verona's line of dog manors include the Colonial Villa Grand, Roman Imperial Mansion and the Spanish Palacio.
5.5
Score
Popularity
Activity
Freshness
Get Better and Faster