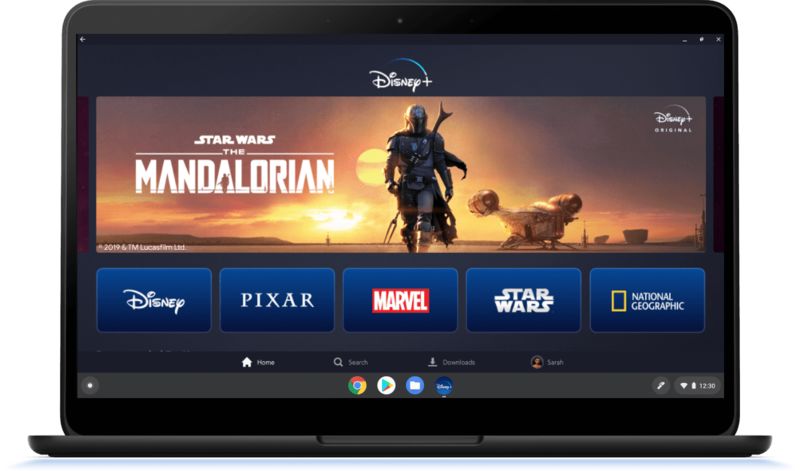 Daniel Johnson — November 28, 2019 — Tech
References: google & engadget
Share on Facebook Share on Twitter Share on LinkedIn Share on Pinterest
Google will offer three free months of Disney+ streaming to those who buy a new Chromebook laptop. Google announced the new promotion through its website, and it will run from November 25th until January 31st. In total, the three months of free Disney+ streaming will save consumers a total of $20.97 USD.

Disney+ has quickly become one of the most popular streaming services, as it already has over 10,000,000 subscribers. The new promotion could be successful, due in part to the popularity of the Disney+ platform.

Google Chromebooks have prices starting at $199, which makes it one of the most affordable laptops on the market. Additionally, the free streaming promotion could entice consumers to purchase Chromebooks as holiday gifts.