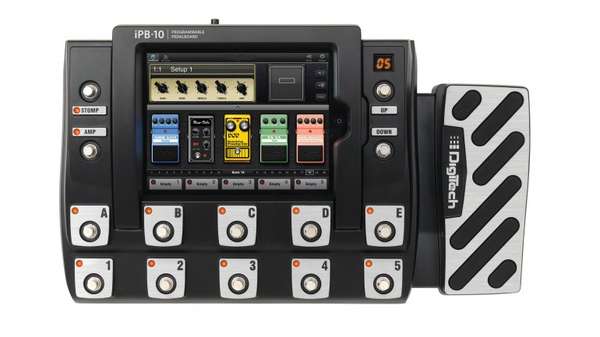 The DigiTech iPB-10 Pedalboard Brings Stompboxes to the Digital World

DigiTech has always had a reputation for putting out some of the best stomboxes, so it's only fitting that the company hits up the app market. The entire rig operates primarily from the iPad. It lets you create your own pedalboard layout with which you can use 10 effects controlled by foot switches. There are 87 different pedals, 54 amps and 26 cabinets, which is way more than enough for most musicians. There are also plans to launch the iPB-Nexus App that allow you to store hundreds of presets, making it even easier to organize your layouts. You can view your pedalboard in real-time with no lags in between.

This gadget is definitely worth checking out if you play in a band and rely on the iPad.
2.4
Score
Popularity
Activity
Freshness
View Innovation Webinars