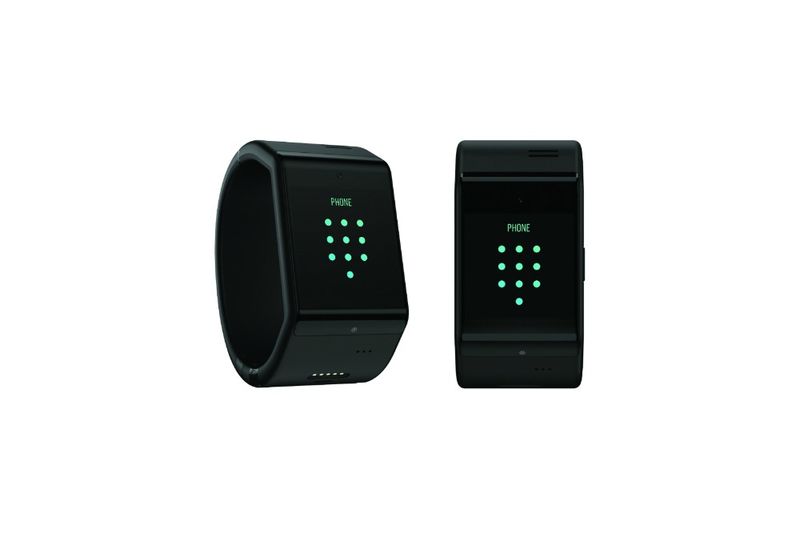 Will.I.Am is Set to Release the Dial Smartwatch

Malika Renee Butss — February 24, 2016 — Tech
References: iamplus & gadgets.ndtv
Share on Facebook Share on Twitter Share on LinkedIn Share on Pinterest
American pop star Will.I.Am has been dabbling in the tech industry and is almost ready to release his Dial smartwatch. Following the PULS smartband, which the singer released in 2014, the Dial smartwatch is reported to be even more innovative than the last.

Like most smartwatches, the Dial is a wearable that users can utilize to call, email, play music and text. It runs on a voice-activated platform known as Aneeda, which includes a music streaming service and also works as a voice-controlled assistant similar to Apple's Siri and Microsoft's Cortana. However, the highlight of this upcoming device is its accompanying SIM card, which allows it to operate independently from another smartphone or tablet.

Will.I.Am is launching this new wearable in partnership with German telecommunications company Deutsche Telekom and it will be made available in European markets late 2016.
2.3
Score
Popularity
Activity
Freshness
Get Trend Hunter Dashboard