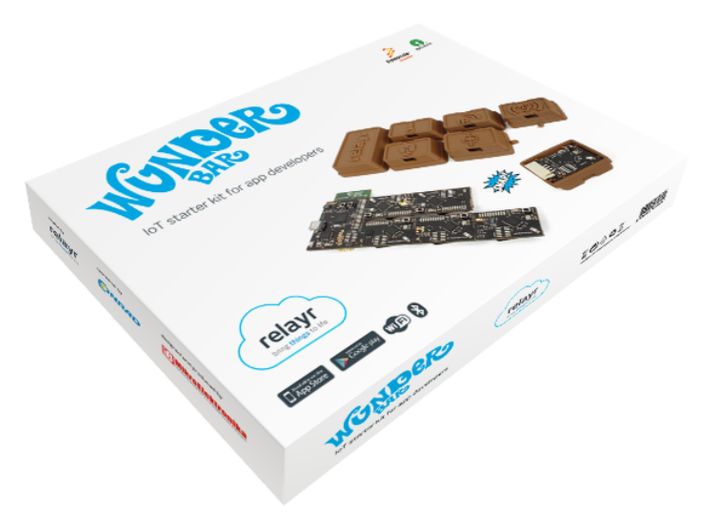 Relayr's WunderBar is a Playful Tool That Teaches Software Development

With an Internet of Things Starter Kit for App Developers called WunderBar, Relayr is hoping to make it easier for new software developers to build the apps that they dream of. The kit consists of seven small hardware boards that come together to form a shape that resembles a chocolate bar, plus five wireless sensors, a bridge module and a master module. Relayr expressly states that this rapid prototyping kit is perfect for those who are new to hardware, engineering and electronics.

Just as there are now plenty of coding toys that are coming out to teach programming to kids, similar devices are being created for adults who are just as new to the world of computer sciences.
0.6
Score
Popularity
Activity
Freshness
Get Better and Faster