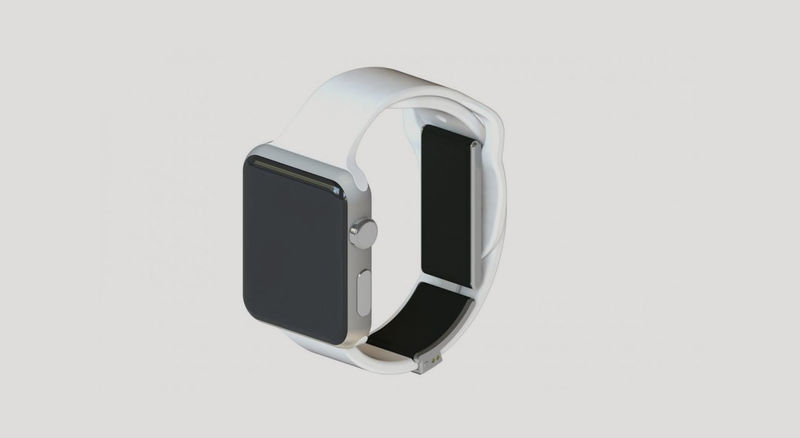 The Deus Ex Aria Enables Hands-Free Interaction With Your Watch

Alyson Wyers — July 20, 2015 — Fashion
References: kickstarter & springwise
Share on Facebook Share on Twitter Share on LinkedIn Share on Pinterest
Even though the smartwatch is still a relatively new product to hit the market, some companies are already looking for ways to incorporate new technology, such as the Deus Ex Aria. Currently crowdfunding on Kickstarter, the smartwatch invention is controlled with gestures, enabling hands-free interaction with the device. Instead, you can make commands with simple finger movements. How this is easier than using your finger to press buttons remains to be seen.

The gesture control system works with Pebble and similar smartwatches. Deus Ex Aria functions in one of two ways: as a Pebble Time smart strap or an Android Wear clip-on. Using either pre-programmed gestures or customized moves, you can interact with your smartwatch in a variety of ways, from answering calls to reading emails or even playing music.
2.4
Score
Popularity
Activity
Freshness
Get the 2021 Trend Report FREE