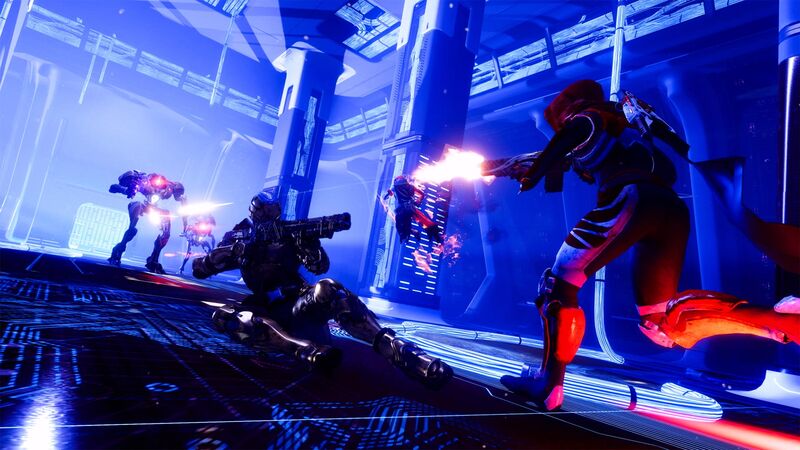 'Destiny 2: Beyond Light' Adds New Challenges to the FPS

With Destiny 2: Beyond Light, players will have the chance to explore Europa, a harsh frozen landscape that they'll need to explore in order to unearth the ancient secrets it holds. The expansion also features an array of new subclasses, as well as the addition of Stasis, an elemental power that Warlocks, Titans, and Hunters can use in battle. With a variety of quests and challenges added, the expansion allows players to unlock different rewards and continue the story.

The Destiny 2: Beyond Light expansion is available to gamers on PlayStation 4, Xbox One, Google Stadia, and Microsoft Windows.