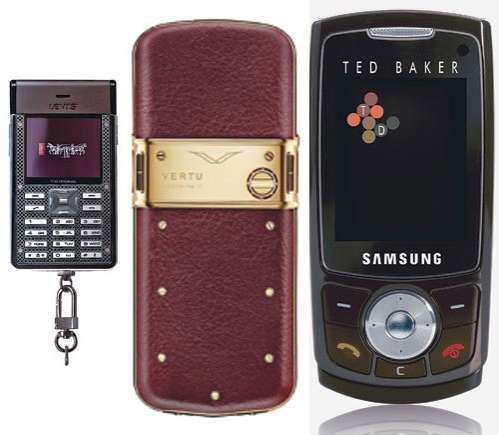 In the past months we've seen the mergence of top fashion designers and retail brands with mobile companies such as Prada for LG, Dolce & Gabbana for Motorola, Giorgio Armani for Samsung, Versus for Samsung, and Ted Baker for Samsung and HTC.

To be released in the U.S. and Asian markets this spring, Levi's has designed its first cell phone with ModeLab. The handset is an embossed stainless steel with a chain belt that can be attached to jeans. Tag Heuer will also venture into the mobile industry this 2008. Also to be designed by ModeLab, the phone is expected to be made out of stainless steel and will inherit a lot of qualities from Tag Heuer watches.

There are also reports going on that Dior, Gucci and Swarovski will hop into the designer phone bandwagon soon.
4.9
Score
Popularity
Activity
Freshness
View Innovation Webinars