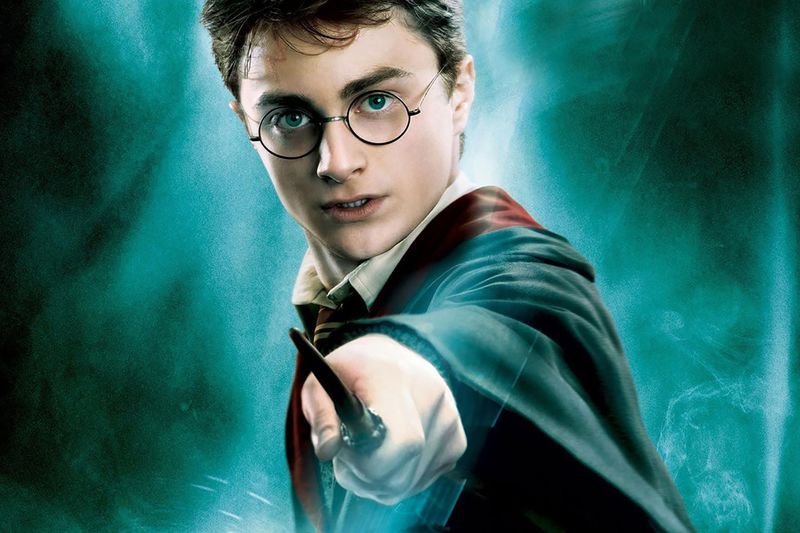 Daniel Radcliffe Will Narrate the First Chapter of Harry Potter

Ellen Smith — May 7, 2020 — Pop Culture
References: wizardingworld & hypebae
Share on Facebook Share on Twitter Share on LinkedIn Share on Pinterest
As the star of Harry Potter, Daniel Radcliffe has played an integral role in the childhood of many Millennials around the world -- now, the former child star is upping the nostalgia by narrating the first chapter of Harry Potter and the Sorceror's Stone on Spotify.

This exciting announcement followed the news that J.K Rowling and Spotify partnered on a Harry Potter collaboration, in which the audio books will be uploading to the streaming platform. In addition to Daniel Radcliffe, other celebrity narrators include Dakota Fanning, Claudia Kim, Eddie Redmayne, David Beckham, Stephen Fry and Noma Dumezweni.

Daniel Radcliffe is set to read the book's first-ever chapter: The Boy Who Lived.