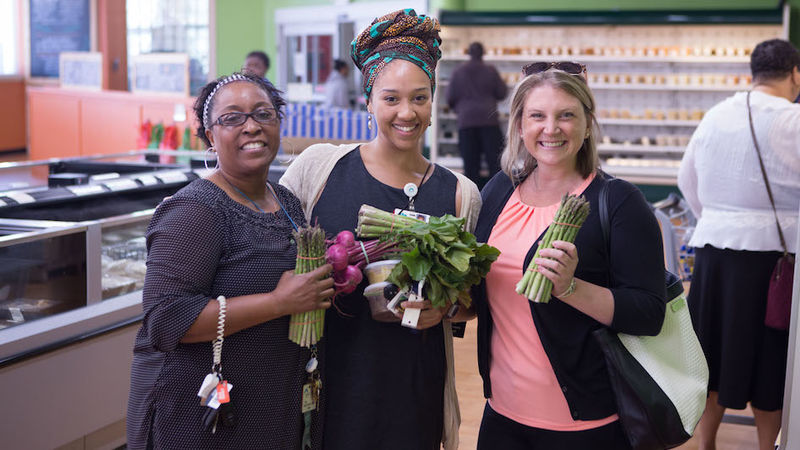 Laura McQuarrie — July 8, 2015 — Lifestyle
References: dailytable.org & brandingmagazine
Share on Facebook Share on Twitter Share on LinkedIn Share on Pinterest
Boston is now home to a new store, the Daily Table, where food is available at very affordable prices. The non-profit grocery store in Dorchester is able to offer food at such a low cost because it is donated by markets and wholesale retailers that have a surplus or items that simply won't sell.

A lot of the food offered at the Daily Table grocery is not as fresh as comparable supermarkets, but it is still perfectly edible. After seeing how many consumers fear "best before" dates and how this contributes to enormous amounts of food waste, Trader Joe's former president Doug Rauch was inspired to set up this concept. This has been a dream of Rauch's since 2013, but he had to go through many critics who didn't like the idea of reselling food that seems to have been rejected the first time.

With a little over $30, shoppers have been able to purchase enough to feed a family for a week, proving a worthy model that could be adopted elsewhere, especially in low-income areas.
1.2
Score
Popularity
Activity
Freshness
Attend Future Festival