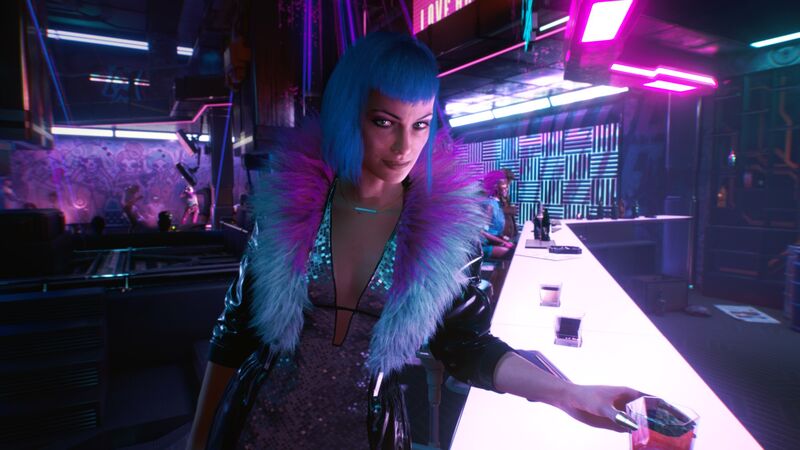 Players Fight Their Way to Eternal Life in 'Cyberpunk 2077'

Playing as a mercenary outlaw that goes by the name V, players must seek out a prototype implant that's said to grant immortality. Throughout the game, players will have to make a series of choices when they encounter new stories, which will ultimately shape the state of the world around them. Although players will all share the perspective of V, they'll have plenty of opportunity to customize the character to their liking, as Cyberpunk 2077 gives them the option to adapt the character's voice, hairstyle, body type and modifications, clothing, and even his background.

Cyberpunk 2077 is set for release in November 2020, and will be available on PlayStation 5, Xbox Series X and Series S, PlayStation 4, Google Stadia, Xbox One, and Microsoft Windows.