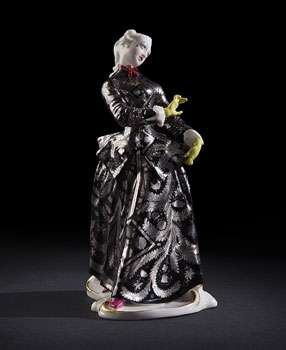 Each exclusive, exquisite Italian character is priced at $20,000. Only a limited edition of 25 pieces will be produced for each design.