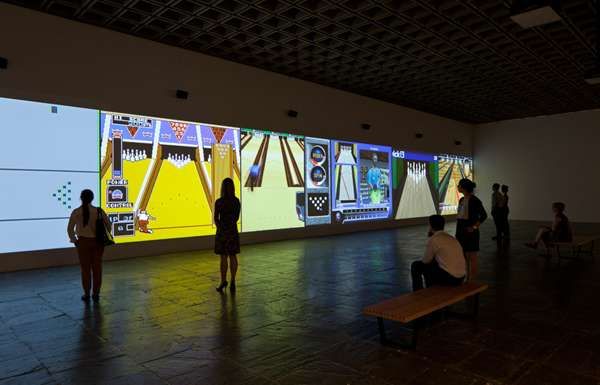 Cory Arcangel is Considered the Andy Warhol of Tech

Having grown up during the 90s, Cory Arcangel has seen the rise and fall of different types of now-retro devices, which have been replaced by smaller, faster devices. He has made it his mission to brings these obsolete gadgets and consoles back to the living. Yet Cory Arcangel refashions them, therefore warping their nostalgic nature. It is as if he knows that nothing can ever go back to the way things were. Instead, Cory Arcangel shows that all you have in the end are your often mangled memories.
5.1
Score
Popularity
Activity
Freshness
View Innovation Webinars