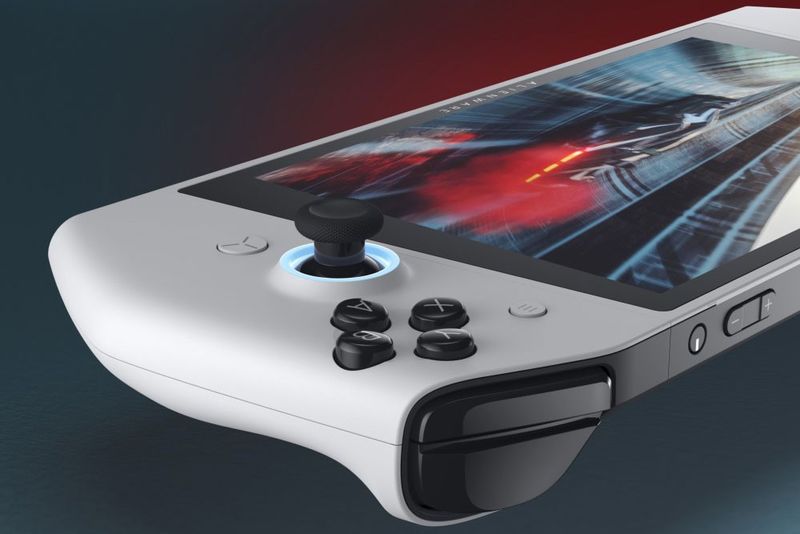 Daniel Johnson — January 8, 2020 — Tech
References: dell & hypebeast
Share on Facebook Share on Twitter Share on LinkedIn Share on Pinterest
Alienware announced a portable gaming PC at CES 2020, which the company titled the 'Concept UFO.' The Concept UFO features an 8-inch screen that has a 1900x1200 resolution. The device also has a detachable controller, and a kickstand, making it versatile enough to be used in any setting. The Concept UFO will be powered by a 10th-generation Intel Core processor, and it will have Thunderbolt connectivity. Alienware has not yet indicated a price point for its new portable gaming PC.

Alienware also prioritized the ergonomics of the device and made sure to enhance the buttons and to make sure the weight of the device provided the correct feel. The company stated, that when designing the device, it attempted to balance mobility, performance, and battery life.