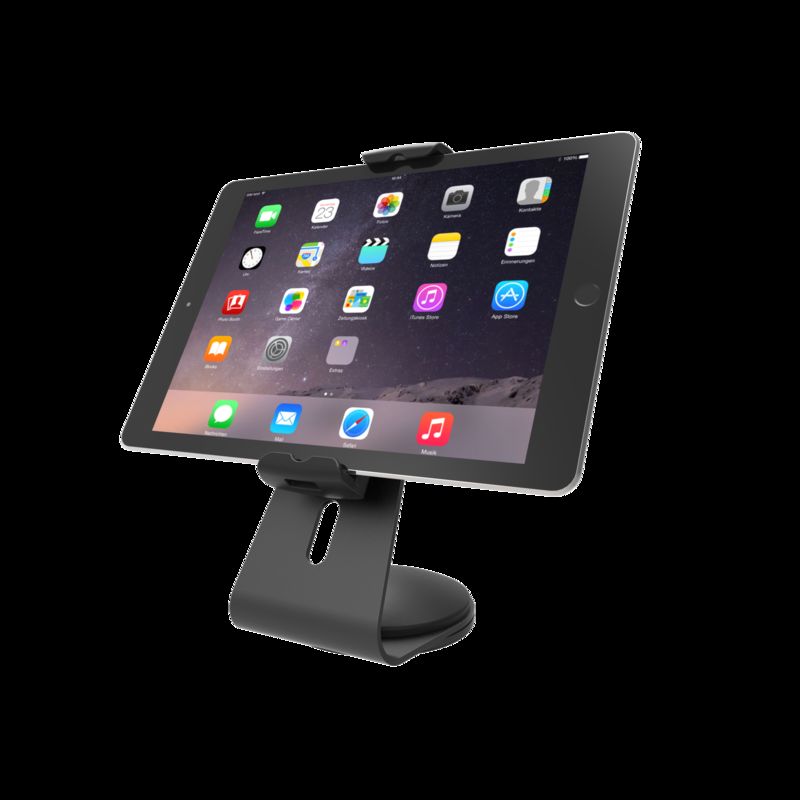 The 'Cling 2.0' by Maclocks is a Universal Tablet Security Solution

Katherine Pendrill — March 17, 2016 — Tech
References: maclocks & prnewswire
Share on Facebook Share on Twitter Share on LinkedIn Share on Pinterest
As part of its SXSW exhibit, Madlocks debuted a new tablet security solution called the 'Cling 2.0.' Stands are one of the most popular accessories for tablets, however it can be hard for consumers to know which one will fit with their particular device. This tablet holder is designed to fit a wide variety of devices, making it a "near universal tablet security solution."

The Cling 2.0 BY Madlocks is a universal tablet lock and stand that made its debut at SXSW. The stand consists of a bracket clamp and stand base that allows the user to mount their device in an upright position. In addition, the bracket swivels, making it easy to switch between portrait and landscape modes. However, what is particularly unique about the stand is that it can accommodate both Apple, Andorid and Windows tablets, making it an ideal solution for users with various models.
4.1
Score
Popularity
Activity
Freshness
Attend Future Festival Virtual