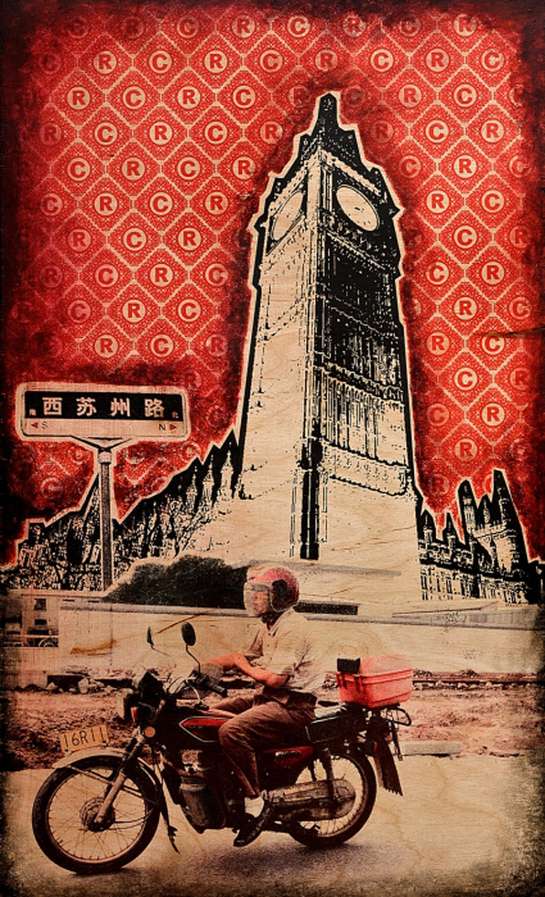 The Claudia Calle Republic of China Series is Thoughtful Work

Corinne Guirgis — July 14, 2011 — Art & Design
References: claudiacalle & trendland.net
Share on Facebook Share on Twitter Share on LinkedIn Share on Pinterest
The Claudia Calle Republic of China epitomizes socially conscious art, making a powerful political statement about the state of the nation in a global context. The Colombian-born Miami resident has been significantly influenced by her visits to China because of its fascinating culture and history.

She states, "I can now see a socioeconomic phenomenon that was once invisible to me. I discovered the nature of exploitation hidden inside the commercial relationships." The influence of her observations is evident in her art, which makes statements about China's silent and rapid-growing influence on the world economy. Calle further explains, "After every day that passes by, I am still amazed by their under appreciated intelligence. Little by little the “fortune cookie” monster is taking over the other half of the world."

Implications - For consumers, art has many purposes. Its primary one is to evoke emotion in its viewers, but much art does this by making political statements about the state of the world with which the audience is either familiar, or vaguely aware of.
2.3
Score
Popularity
Activity
Freshness
Get Better and Faster