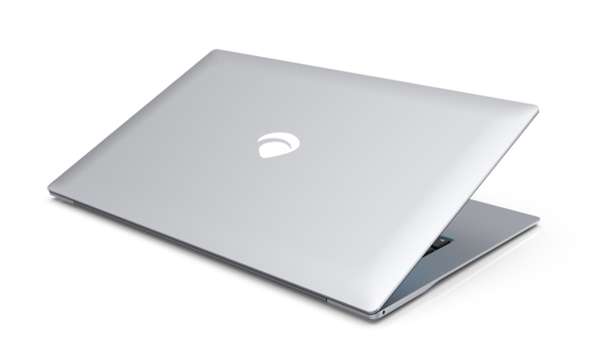 The ClamBook Transforms iPhones and Androids into Laptops

Sarah Moore — June 12, 2012 — Tech
References: clamcase & gizmag
With smartphones become capable of performing as many, if not more, functions as a traditional computer, the ClamCase ClamBook was designed to transmit that power onto a larger screen.

Rather than toting around both your laptop and your smartphone when your iPhone or Android device could do the job of both if only the screen was large enough, users can attach their phone into the super slim laptop shell and reduce the electronics they bring with them on-the-go.

A new-and-improved version of a similar product released by ClamCase back in 2010, this case bears an uncanny resemblance to the MacBook Air and allows for seamless wireless Internet use. It is also thinner than Apple's Air laptop making it a lightweight alternative to carting around a personal computer.