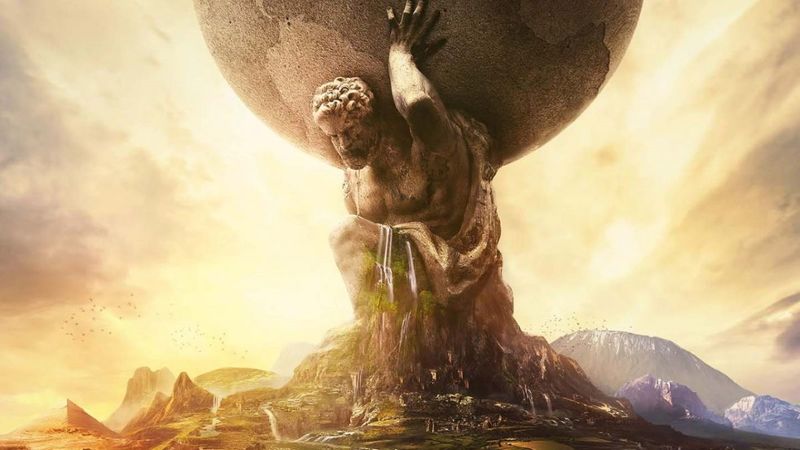 Joey Haar — November 30, 2016 — Tech
References: civilization
Sid Meier's 'Civilization VI' is the latest game in the incredibly popular and successful empire-building franchise. For those outside of the PC gaming world, the franchise lets players take on the role of a historical world leader -- anyone from Gandhi to Genghis Khan -- and try to build a thriving empire that will last millennia.

Though Civilization VI is a computer game, like all the iterations before it, it takes place on a (digital) board that represents the world. Users can play with many different geography styles, including a representation of the actual Earth as well as randomly generated geographies.

Not only does Civilization VI add new playable leaders to the group, each of whom has his or her own pros and cons, but the new game tweaks the gameplay for a more realistic experience.
1.3
Score
Popularity
Activity
Freshness