Duncan So, Founder of Phinklife (INTERVIEW)
Next
Set of
Related
Ideas 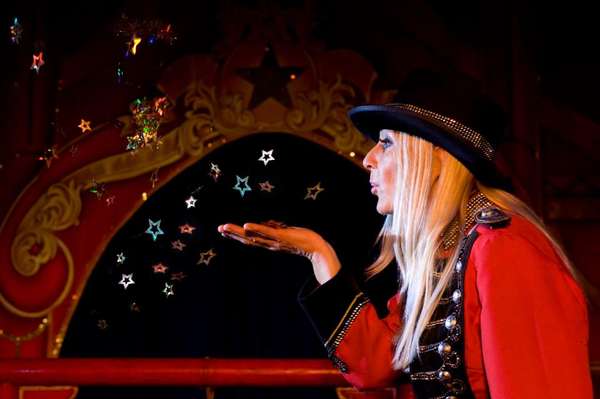 Tiana Reid — January 23, 2013 — Social Good
References: circus-starr & facebook
Share on Facebook Share on Twitter Share on LinkedIn Share on Pinterest
Circus Starr is a Big Lottery Funded registered community interest company (CIC) and member of Social Enterprise UK. The organization was founded over 25 years ago but it was in 2011 that they became a CIC, which is essentially a business that uses its profits to further a social benefit.

The demographic that the community interest company attends to is typically those, mainly children, who normally wouldn't attend a circus show and often donates tickets. So far, over one million tickets has been donated through partnerships and sponsorships with businesses in the area. The team also raises money for charities through what they call their "Donated Ticket Scheme."