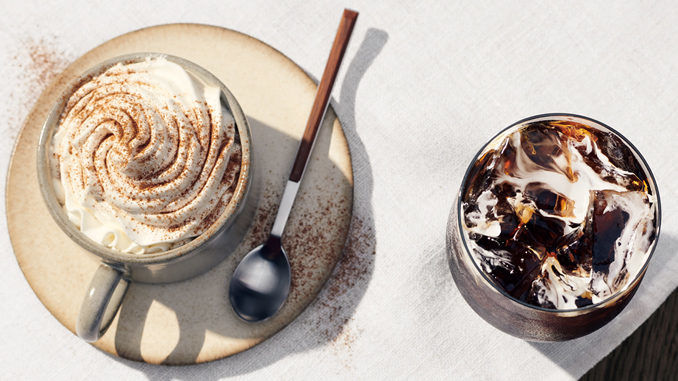 On September 9th, Panera will debut its new line of seasonal fall beverages and snacks. In terms of drinks, consumers can choose a Cinnamon Spice Cold Brew, which is made from Cold Brew coffee blended with cinnamon flavor, ice, and half and half. For those who prefer their drinks on the warmer side, the new Cinnamon Spice Latte combines espresso with cinnamon flavor, foamed milk, and whipped cream. Consumers can also pair their new cinnamon drinks with the Apple Pie Thumbprint Cookie or a freshly baked Cinnamon Apple Scone.