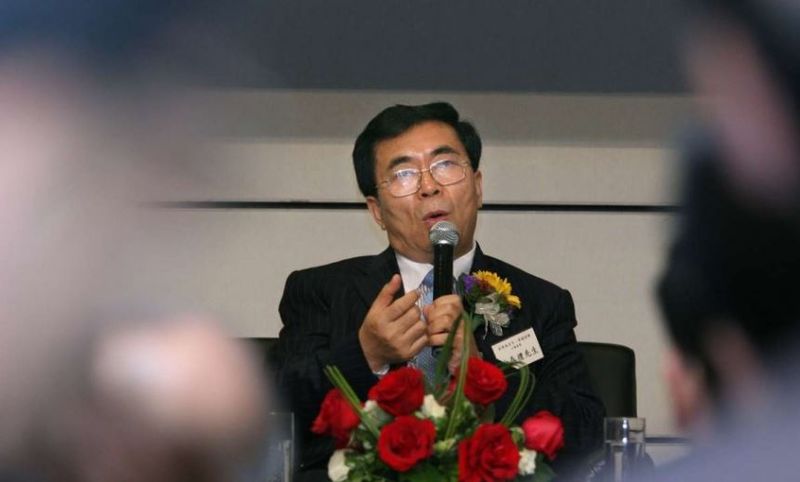 The 'Chinese Encyclopedia' is Aiming to Surpass Chinese Wikipedia

Joey Haar — May 3, 2017 — Tech
References: scmp & engadget
Share on Facebook Share on Twitter Share on LinkedIn Share on Pinterest
As far as the internet is concerned, China has found itself in a tricky situation that it hopes to alleviate, if not solve completely, with the 'Chinese Encyclopedia.' The gigantic online public works project, which (as its on-the-nose name suggests) is a state-sanctioned online encyclopedia, aims to surpass the current Mandarin Wikipedia in terms of usage and quality.

Though China is in many ways one of the technological powers of the world, the internet poses a problem for an autocratic nation. Controlling information is essential, and the internet is effectively a space for the free exchange of ideas, with Wikipedia leading the way in that quest. The Chinese Encyclopedia is the nation's response: the government hopes that the site will give its citizens access to all the knowledge that Wikipedia offers while still being vetted by officials for the tenets of socialism.
1.5
Score
Popularity
Activity
Freshness
Access Advisory Services