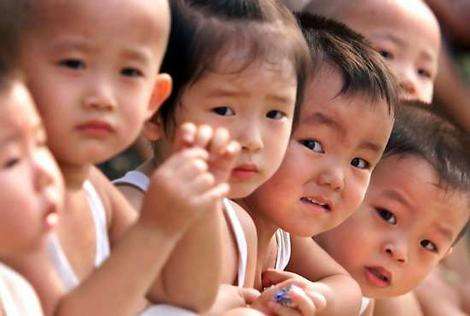 As every parents knows, a child cannot replaced. Even many who would like to try for another child are now unable as they are too old or have been sterilized.

To lose a child is to lose everything for Chinese parents, says Zhongxin Sun, a sociology professor at Fudan University. A child is their only hope.

Some parents are really relieved the one-child policy, which was introduced in 1979, has been waived.

If a couple’s legally born child was killed in the earthquake, an illegal child under 18 years could be registered as a legal replacement, the NY Times explained. If the dead child was illegal, it said the family would no longer be responsible for outstanding fines, although parents would not be reimbursed for penalties already paid.

It’s estimated about 10,000 students were killed as a result of the quake and there are around 4,000 orphans needing homes.
1.2
Score
Popularity
Activity
Freshness
Attend Future Festival