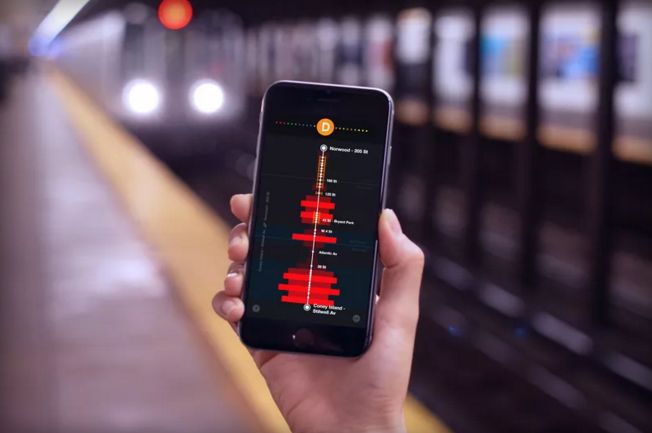 Available exclusively for iOS, this app tracks WiFi service and cellphone reception for AT&T, T-Mobile, Verzon and Sprint. When you're traveling on a particular line, the app lets you know which stations along the way offer the promise of cellphone service and which ones don't. The app features data gathered by Daniel Goddemeyer of New York City-based design practice Object Form Field Culture.

Despite being one of the world's largest metropolises, New York City doesn't boast reliable and consistent cellphone and WiFi service along its subway lines. The Subspotting app helps commuters avoid frustration and hassle by keeping them reliably informed about where they can expect to access connections.