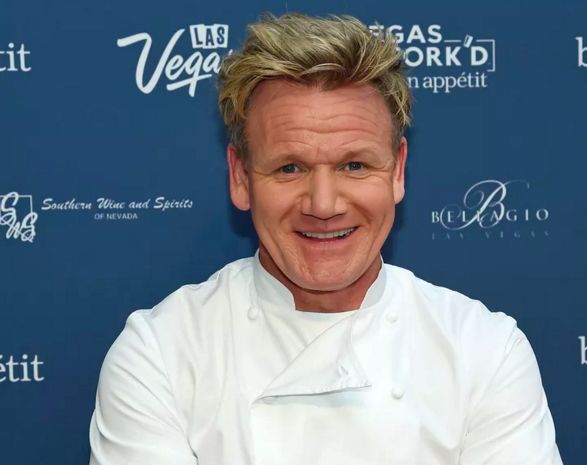 Misel Saban — January 20, 2016 — Tech
References: businesswire & eater
Share on Facebook Share on Twitter Share on LinkedIn Share on Pinterest
Gordon Ramsay might be one of the most well-known celebrity chefs in the entertainment industry, and now consumers and fans of his television programs can be inspired to cook like him with an engaging mobile game app of his own creation. The app is to be designed in partnership with Glu Mobile Inc. and offer a platform for fans of the chef to engage with a simulated version of the popular cook.

While details of the new app have yet to be released to the public, Glu Mobile Inc. has announced that it is putting together a gamified experience for users to connect to the chef. According to press release on Business Wire, the app will virtually recreate Ramsay's "name, image, likeness, voice, and creative direction" in a most likely food-themed game.
4.9
Score
Popularity
Activity
Freshness
Get Trend Hunter Dashboard