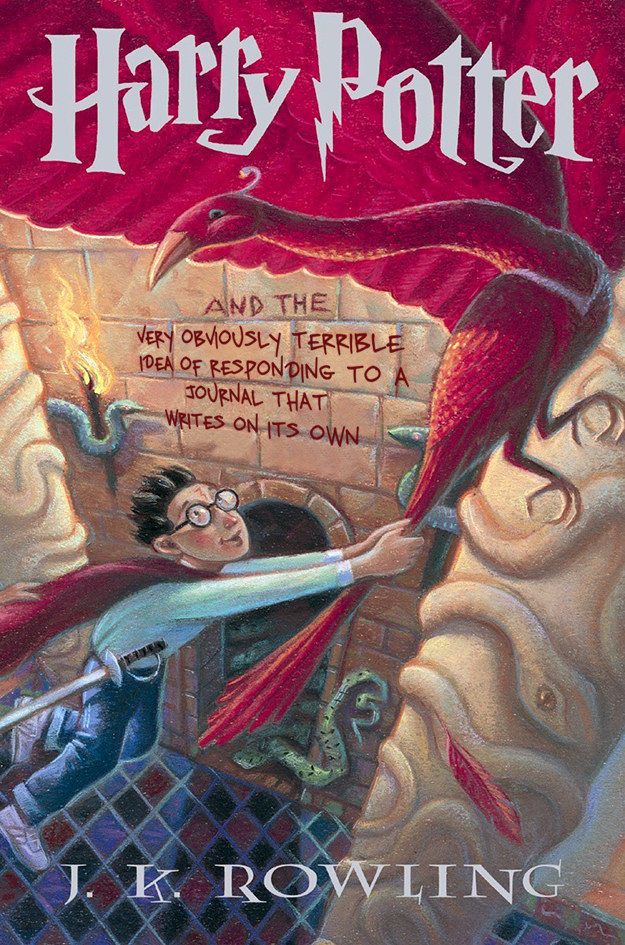 These Harry Potter Books are Given Brutally Honest Titles

Ady Floyd — October 21, 2015 — Business
References: buzzfeed & designtaxi
The clever artists at BuzzFeed created a series of brutally honest titles, which represent the Harry Potter series. The titles are meant to be humorous and provide fans of the iconic pop culture phenomenon a moment to reminisce.

The re-worded titles are a modernized twist to a classic novel series. While the new phrases reveal a portion of the novel, it also draws in the audience to question exactly what is meant.
5.3
Score
Popularity
Activity
Freshness