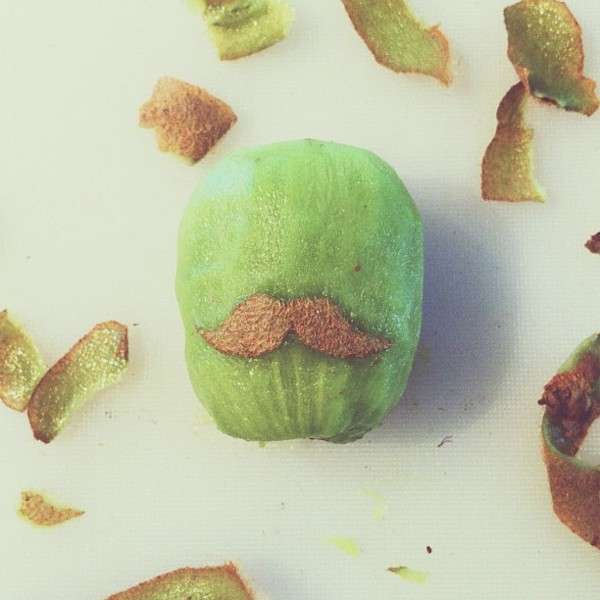 Tia Clarke — January 5, 2013 — Lifestyle
References: behance.net
Get a load of these quirky reimaginings of everyday items captured by Brock Davis. The Ad agency creative director has just released his favourite images taken on his iPhone from 2012.

From the kiwi fruit with its skin restyled as a moustache to the honey bear bottle urinating, these photos all come with a pinch of the artist's wry sense of humor. In taking these heavily stylised images on his iPhone, Davis has injected fun into the more banal pictures of food typically featured on Instagram and other photo sharing websites.

The whimsical work of Brock Davis can also be seen in editorials in Time Magazine, Esquire, Wired, The New York Times and Newsweek. It certainly looks like Davis had a blast capturing these colourful images.
6.7
Score
Popularity
Activity
Freshness