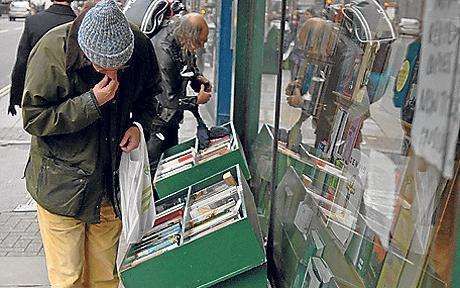 With the advent of Amazon.com and other online book sellers, it seemed the value of used book stores had fallen, and it would only be a matter of time before they collapsed.

Of course large sellers have foreseen this and bought up some of the larger used-book dealers, like Amazon with AbeBooks. But even so, those offering up inexpensive used books should continue to do great for some time to come, as they have over the last several years.

Charities which sell used books have also enjoyed a resurgence in sales, which has helped them meet their goals as well.
1.2
Score
Popularity
Activity
Freshness
View Innovation Webinars