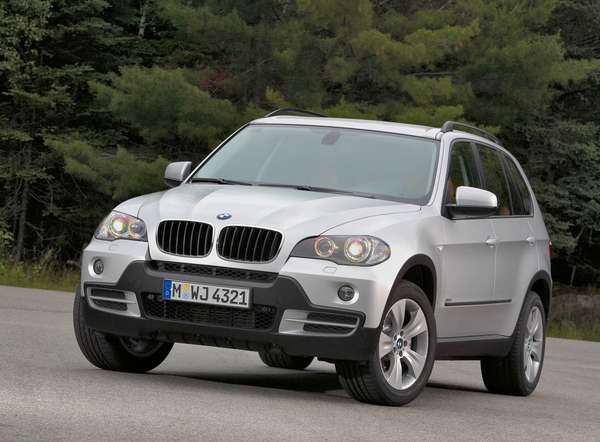 The BMW Advanced Diesel with BluePerformance will be seen in two new diesel models which will debut at Detroit's 2008 North American International Auto Show. The blue tech will be featured in the X5 xDrive35d and 335d and will have 3 L inline-six cylinder diesel twin turbos.