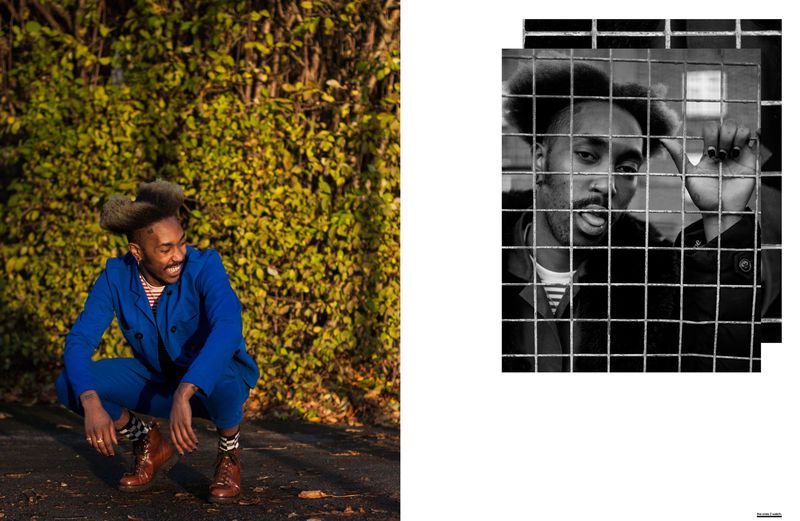 Jana Pijak — March 3, 2017 — Fashion
References: dennisbranko & theones2watch
Share on Facebook Share on Twitter Share on LinkedIn Share on Pinterest
The Ones 2 Watch 'Big Youth' editorial is captured by photographer Dennis Branko and consists of candid street style imagery that is authentic and unposed. Models Tommy, Kelvin, Jip Boxstart, Ray and India star in the photoshoot that is lensed outdoors. Whether captured on soccer fields, in suburban neighbourhoods or in the heart of the city, this editorial's cast exudes a carefree and effortlessly cool air.

In 2017, the concept of youth is more associated with one's state of mind rather than their age and The Ones 2 Watch Big Youth editorial captures this notion visually. The photoshoot's most eye-catching looks include matching indigo suiting, soccer-themed streetwear picks along with nostalgic pastel knits that are an ode to the 90s.