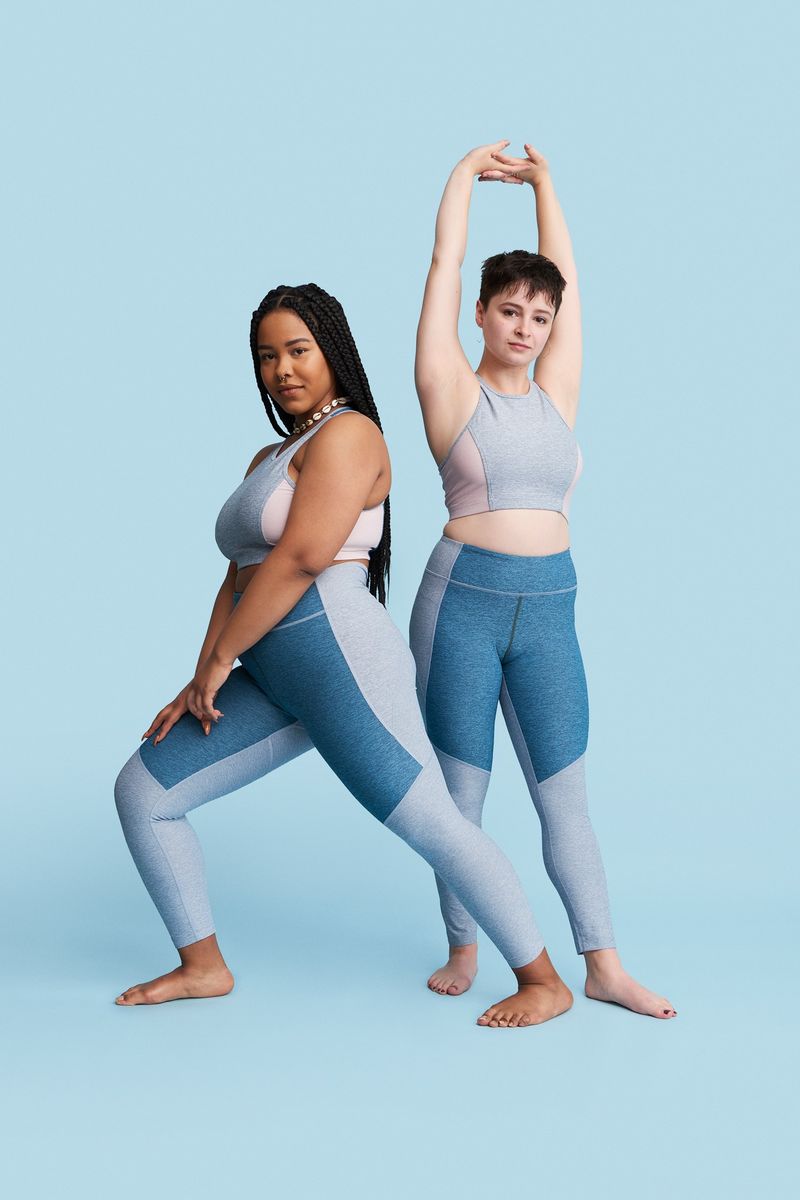 The line was inspired by the hit HBO show Big Little Lies, which follows a star studded cast of female leads including Zoe Kravitz, Nicole Kidman, Reese Weatherspoon and Laura Dern. Products featured include a matching leggings and crop top set that was designed for the active consumer, a pink circular belt bag and a pair of earrings. According to Fortunato, these earrings were inspired by the California coastline where the television series takes place.