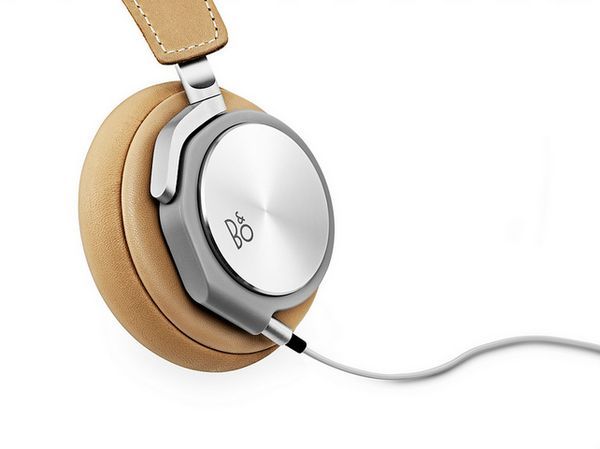 I sometimes dread heading home after a long day at the office, mostly because the commute is an absolute nightmare. People pack into subway cars like sardines and the concept of "personal space" becomes obsolete. But on my way home the other night, I snuck into a dark corner of an overcrowded car and slipped on a pair of the B&O PLAY H6 headphones to ease the pain of urban commuting.

Every commute home I typically put in earbuds and do my best to ignore the madness happening around me. But this time I had two things with me that were going to make this long, daunting ride a bit more exciting: the new H6 headphones and Chance The Rapper's critically acclaimed 'Acid Rap' mixtape. It was the perfect opportunity to have my own private listening session for one of my favorite albums of 2013.

That night, there were many commuters around me who must have thought I was crazy. I was completely lost in the music. Chance's mixtape is so sonically lush that playing it through the H6 headphones made me break out in to a one-person dance party. The bass was deep. Snare hits were crisp. On more than one occasion I totally forgot I was on a congested subway car as I sang aloud a few profanity-laced choruses.

Once I arrived at my final stop, I was so immersed in the music that I just sat back, relaxed, and let the subway take me back into the belly of the beast. I wasn't too concerned, though. I had my H6's and favorite music to keep me company.

To help celebrate the holiday season in style, Trend Hunter is giving away a pair of the B&O PLAY H6 Headphones to one lucky hunter.

To enter the contest, visit us on Facebook or Twitter and tell us your favorite Lifestyle or Design trend of 2013.

We curated a playlist for those dreadful commutes home. Turn up the volume and lose yourself in some of out favorite tunes!
5.9
Score
Popularity
Activity
Freshness
Get the 2021 Trend Report FREE