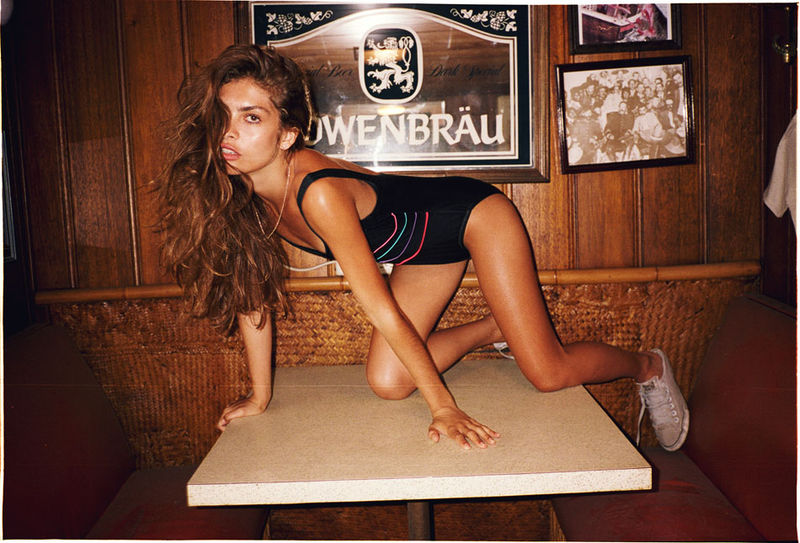 Carolina's most impressive feature is definitely her eyes; they are an arresting shade of hazel green, framed by long, pretty lashes and bold brows. In the blink of an eye, Carolina can go from a hazy gaze to a measured stare that can penetrate to the very center of your being. Carolina can make a statement or ask a question simply by arching one of her perfectly groomed brows.

Askinas captures all the nuances of Carolina's expressions (along with all the nuances of her lithe body) in this editorial, entirely shot with 35mm film. Describing the shoot, Askinas says,“We had to hide our nudity from all of the grown-ups living upstairs, it was a blast.”
5.2
Score
Popularity
Activity
Freshness
View Innovation Webinars