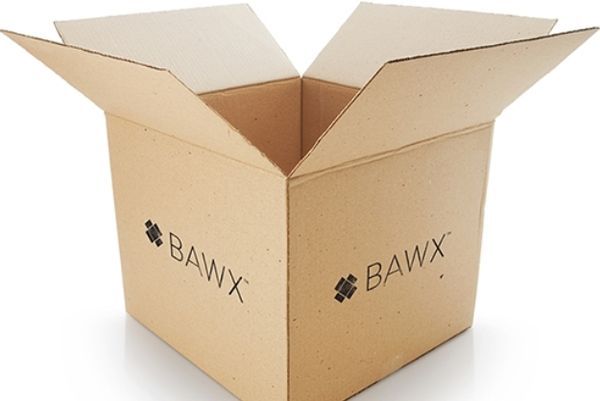 Children's Charities Are Helped by Buying an Empty Box from Bawx

Bawx sells four different cardboard box models of different sizes, described as "empty boxes full of possibilities." Bawx suggests that its smallest Model 1.0 box could become a car, fort or house, since it's been discovered time and time again that if you buy a kid a toy, they just want to play with the box it came in.

All of the proceeds from Bawx sales go towards supporting children’s charities like The Charley Davidson Leukemia Fund or Blue Sky Bridge. The different sized boxes are really just four different denominations that can be donated, but the entire concept is so simple and well-executed that it feels like an actual gift is being purchased to help a child.
5.6
Score
Popularity
Activity
Freshness
Get Trend Hunter Dashboard