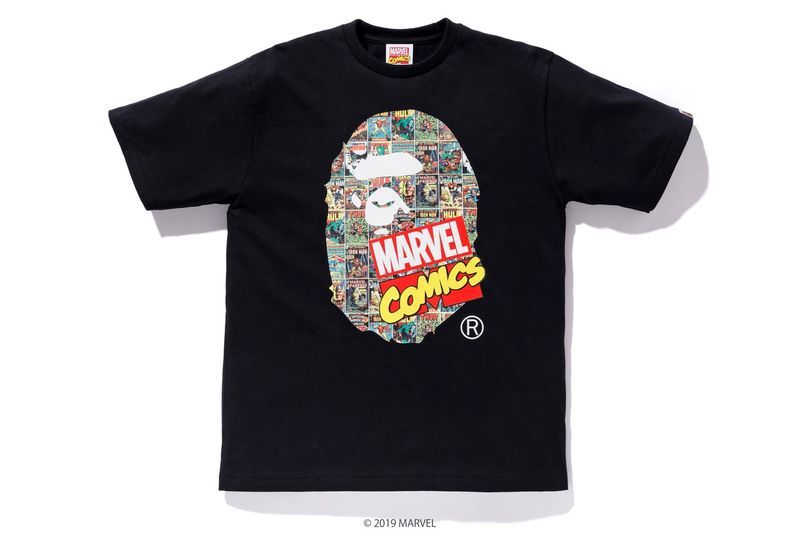 BAPE and Marvel Comics Celebrate the Launch of New Movie

The full collection honor some of the comic brand's most iconic characters such as Iron Man, Captain America, Thor, the Hulk, and much more. The silhouettes are highlighted by graphic tees predominantly, alongside with a keychain, clock, and a set of stickers boasting the same theme. Some of the details include the signature camo pattern, Marvel Comics logo emblems, and Baby Milo motifs as well. Notably, the clock is shaped like BAPE's iconic Ape Head and has a base adorned in the 1ST CAMO print before accented with Marvel emblems.
5
Score
Popularity
Activity
Freshness
Jeremy Gutsche Keynote Speaker