Cutesy Sci-Fi Board Games
Next
Set of
Related
Ideas 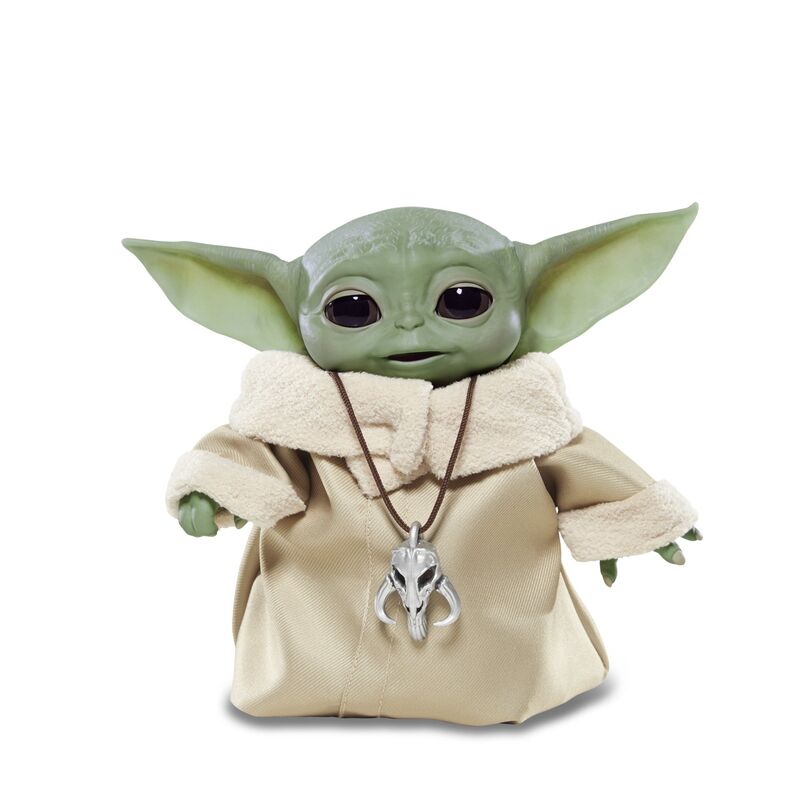 Officially called 'The Child Animatronic Edition,' the toy has the ability to move its ears, eyes, and head while generating sounds the character makes in the film. In all, it has over 25 combinations available—making for a memorable and interactive experience that's sure to interest young Star Wars fans.

Some of these motorized movements and sound effects can be activated by the user. This includes prompting The Child to use the "Force" by patting its head three times—at which point it will lift its arm, close its eyes, and sigh to signify the action.

Sci-Fi Statue Speakers
The Star Wars: The Mandalorian The Child Speaker Has a Rechargeable Battery