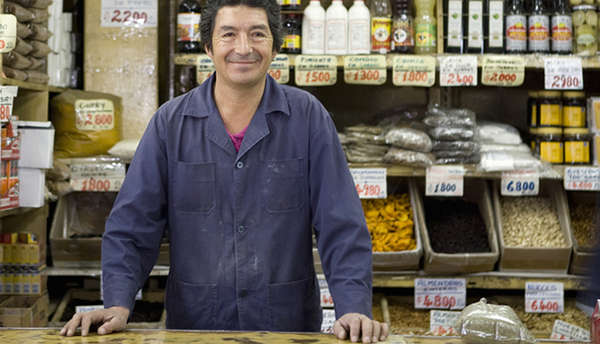 The Aspen Network of Development Entrepreneurs Released Its Data

Tiana Reid — June 20, 2013 — Social Good
References: aspeninstitute.org & businessfightspoverty.org
Share on Facebook Share on Twitter Share on LinkedIn Share on Pinterest
Last week on June 13, 2013, the Aspen Network of Development Entrepreneurs (ANDE), which is part of the Aspen Institute, released its 2012 Impact Report Each year, the organization takes a look at small businesses and the ups and downs in the sector at large. "By doing so we hope to draw further attention to the potential of small and growing businesses to create jobs, stimulate long-term economic growth, and produce environmental and social benefits," Katia Dumont the Central America and Mexico Regional Chapter Coordinator wrote in a blog post for Business Fights Poverty.

It's obvious, too, that ANDE is attempting to grow its reach, because it held launch events in places not in the United States but also in Mexico City, for instance.