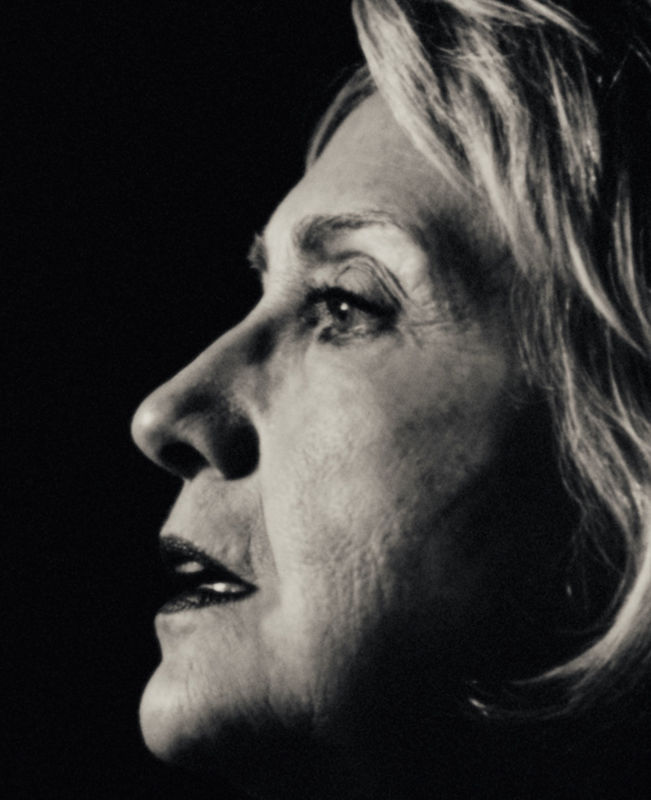 These Hillary Clinton Photos are Shots from the Campaign Trail

Kalliope Amorphous — August 8, 2016 — Pop Culture
References: kalliopeamorphous
Share on Facebook Share on Twitter Share on LinkedIn Share on Pinterest
For the past few months, Kalliope Amorphous has been traveling the country taking artful Hillary Clinton photos on the campaign trail. As a visual artist, Amorphous' inspiration takes many forms and comes from many unexpected sources. This election season, she found herself extremely moved and inspired by Hillary Clinton in her campaign for the United States Presidency. Hillary gradually moved from being a woman who Amorphous was inspired by to being her sole muse for 2016.

When Amorphous photographs Hillary, she sees all of the elements that have been at the core of her own work throughout her entire career. She embodies the complexity, depth and resiliency. In this series, these qualities are captured authentically.

The photographs are the antithesis of the media’s portrayal of Hillary Clinton, which is part and parcel of the witch-hunt that she has withstood for over 25 years. Amorphous says: "I am capturing and portraying the Hillary that I see—a woman of extreme courage, strength, resiliency, and profound depth."