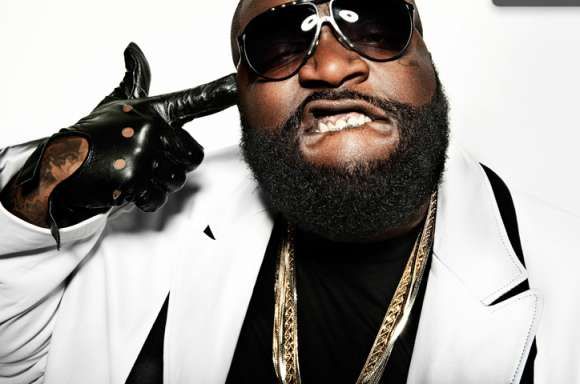 Meghan Young — April 29, 2011 — Fashion
References: puremanagementnyc & whitezine
Share on Facebook Share on Twitter Share on LinkedIn Share on Pinterest
There is a definitely style to the hip hop culture, and Armen Djerrahian captures that perfectly in his photographic portfolio. A tough and edgy French photographer, he has immersed himself completely into this badass community, which is good considering the definitive signature style that Djerrahian has formed around this genre.

Now based in United States, Armen Djerrahian has basically dominated the U.S Hip hop industry with his sharp, dark style. His portfolio is rife with images of celebrities such as Kanye West, Jay-Z, 50 Cent, Usher and french hip hop king, Booba.

Although some say that Armen Djerrahian's work perpetuates a stereotype, he is actually simply portraying a specific lifestyle that is not only serious, but also playful at times.
5.8
Score
Popularity
Activity
Freshness
Get the 2021 Trend Report FREE