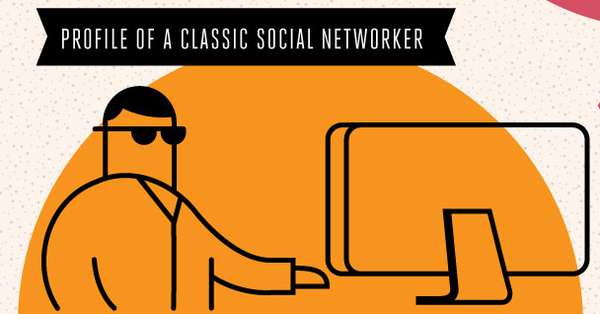 Marie C. Hudson — August 4, 2011 — Social Media
References: awesome.good.is & good.is
Listing your personal info on the Internet used to be taboo, but times have changed, and the 'Are Facebook Users More Trusting' infographic explores this phenomenon.

The illustrated chart created by GOOD.is and Column Five Media dissects the average social network site user, from age and gender to political and social activism involvement. The chart reveals that people who use online networking sites like Facebook, LinkedIn, Myspace and Twitter have more close friends, on average, than non-Internet users, and are generally more trusting of other people. It also shows that LinkedIn users are more politically involved than members of other sites. The 'Are Facebook Users More Trusting' infographic shows how much society's perception of the Internet has changed in less than a decade, and how important social networking has become.
3.9
Score
Popularity
Activity
Freshness