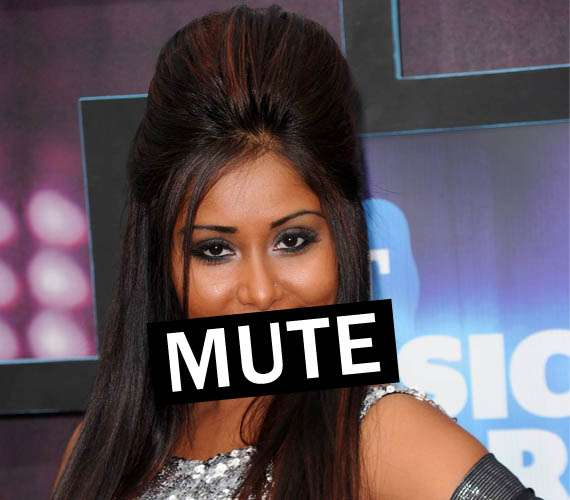 Zoe Poulias — September 16, 2011 — Tech
References: cnn & incrediblethings
Give your mute button a rest with the DIY Arduino Microcontroller, a programmed remote that silences your TV for you.

Using a combination of circuit boards and LED lights, the Arduino Microcontroller is made to read the closed-captioning script as it airs, then mutes the television for up to 30 seconds when certain flagged words appear. Acting as a personal censoring device, there is great potential for this new technology to be used by parents to shelter their children from any inappropriate content.

Technology-savvy individuals that are up for the challenge are encouraged by creator Matt Richardson to make their own silencing Arduino Microcontroller, in order to pass on serenity to those in need of a little peace and quiet.
1.5
Score
Popularity
Activity
Freshness