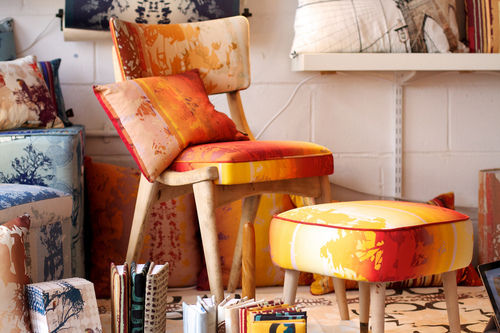 'arc' Creates Jobs in London in the Name of Sustainable Business

Social Business Editor — May 31, 2014 — Social Good
References: bitcarc.org.uk & twitter
An initiative of Business in the Community (BITC), 'arc' is a hub that supports social enterprises of various sizes. It certainly shows that it is part of BITC as the network of business relationships is widespread. The organization was inspired by something equally as impressive: the London 2012 Olympic and Paralympic Games.

With that being said, arc attempts to create long-lasting urban centers by focusing on the most disadvantaged. In addition to BITC, it also partners with Deloitte, Founding Partners BP and Visa Europe, making it a large-scale corporate endeavor. It is numbers-conscious as well and hopes to create over 20,000 jobs by the year 2016.